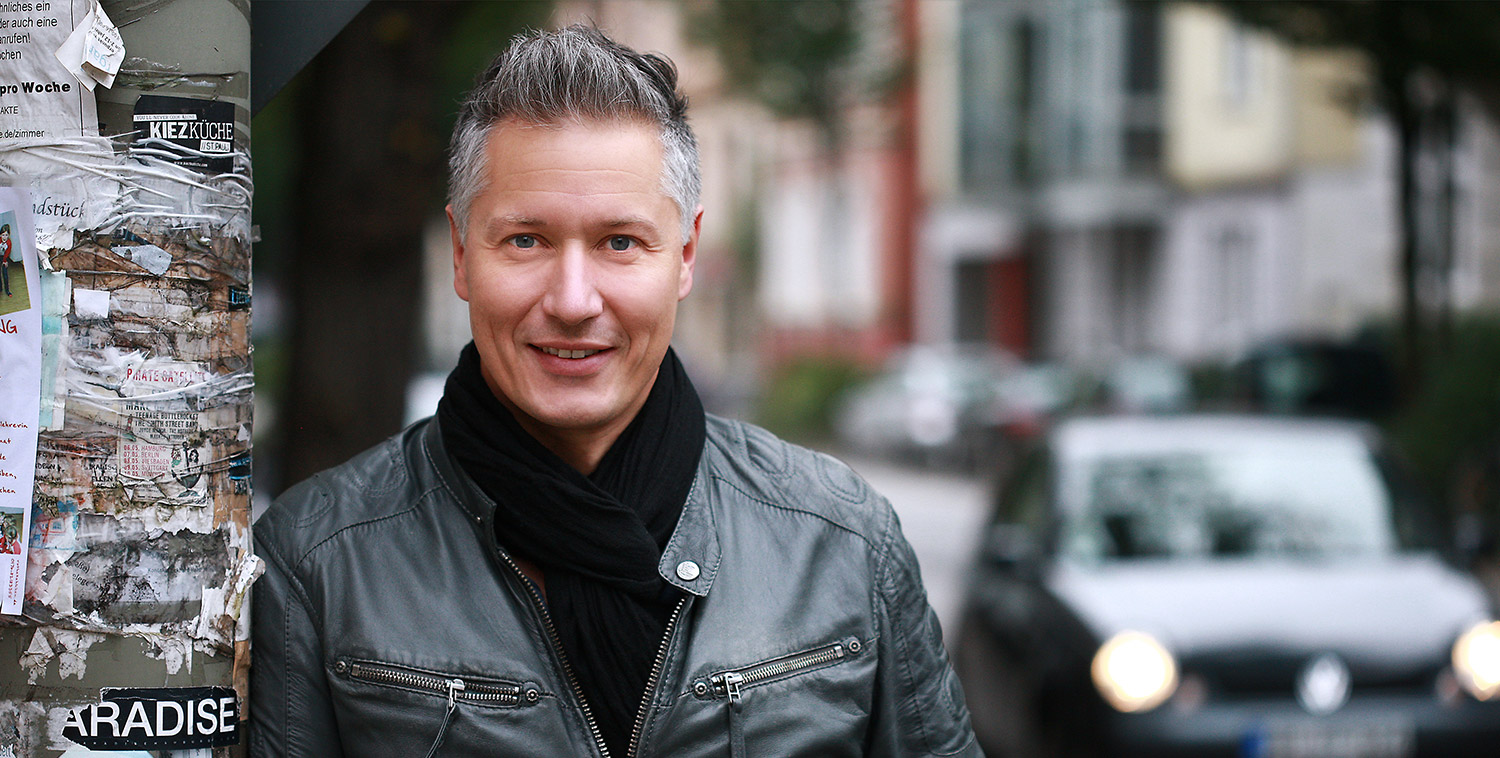 Stefan Frech is a well known german radio and event host. He was born in Hilzingen, Southern Germany. In 1997 he started his career at the formerly known Südwestfunk. Later he hosted in several radio stations across Germany successfully the early morning prime time shows!

Right now he is one of the hosts at NDR2 in Hamburg and hr3 in Frankfurt. Stefan is available for events – even international. 2011 he was honored at the reowned New York Festivals for his work on radio. Since 2012 he is part of the grand jury.